The following are four success stories of the hard work performed by Primary Hub to help ensure it’s clients web presence was a success. It is important to note the history of massive success stories. It is inspirational to look at the path, methods, and determination that took businesses to the next level. We want to recognize the importance of looking at these real business scenarios.

It is equally important to talk about current climate, what is being done right now, and what are the results of these efforts. We want to show the efforts and results of what different programs will bring.

Primary Hub will always feature four success stories across the entire website. We will be changing out our current success stories every quarter. You could be featured next!

OSSN – The Outside Sales Support Network The Largest Independent Travel Agent Assoc. in the World

The Outside Sales Support Network started in 1990 by Gary Fee. OSSN became an early leader in the movement of travel agents moving from brick and mortar stores to becoming dominated by migrating to a largely home-based business. Primary Hub would become the technical arm of OSSN in 2000 and helped grow the organization to be the largest independent travel agent association in the world.

Primary Hub’s Hired Job: Build a website, help with newsletters, marketing, email and software Primary Hub’s Actual Job: 1. Grow and maintain the member base 2. Create the opportunity for multiple new streams of income 3. Develop software that would successfully compete with a well known global juggernaut 4. Speak and present at conferences as a supplier 5. Assist with the transition through the new owners

Here are some of the highlights: Website Development: Primary Hub assisted in developing several iterations of websites over the years, and the website would grow from twenty pages to over four thousand at one point. SEO: It was important for OSSN to be seen as a leader in the industry. Primary Hub often would re-position OSSN in the search engines to be sure everyone saw the same level of influence that the company had on the web as equal to the presence that Mr. Fee commands in real life. Newsletter Services: Primary Hub has three separate email newsletter services that can be configured to perform in different ways than what are readily available on other services on the web. OSSN used this service to grow the email list into the tens of thousands of members who would be receiving updated news on a weekly basis. The income generated by sponsors was substantial. Online Members System: It was vitally important for OSSN to maintain its membership. Primary Hub developed an easy to use membership system that helped remind, renew and signup an ever growing member-base. Web-Based Software: Among many software projects, the standout by far was the TRUE travel program. This software was a registration database of authentic travel agents. It would give IATAN a run for their money, becoming one of the first competitions in that business sector. It was the wild success of this program as it grew internationally that would lead to a buyout offer that Mr. Fee couldn’t resist.

OSSN was purchased by CCRA with the merge complete on Jan 1, 2016. 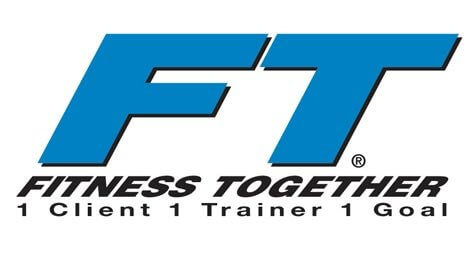 Fitness Together Franchise and Studios From Two Studios To National Franchiser

Fitness Together was founded in 1983 by Rick Sikorski. His first studio was in Scottsdale, Arizona. He launched the franchise organization in 1996, as he experienced so much success with the initial studio, and had systematized the business into a fantastic success model for others. Rick hired Kevin Betts to help grow the franchise organization, and Kevin hired Primary Hub to become the web development and web marketing provider. Over the next decade, Fitness Together would grow from 2 studios to 450, and would consistently be named among the fastest growing franchises and over the years usually placed second (behind Subway).

Primary Hub’s Stated Job: Make a new website and market it to the web. Primary Hub’s Actual Job: 1. Bring new franchisees to the door through efforts on the web 2. Upon launch of each new studio, bring clients to fill the schedules of trainers…even before opening.

Here are some of the highlights: Website Development: Primary Hub built, updated and rebuilt the Fitness Together Franchise website several times. Franchisee Web Development: Primary Hub put together a prototype studio website for the franchisees. Convention of the time for franchises was to have one website with a page for the local franchisee. The individual websites would act as a small web ring, boosting the links, and would also allow for heavy localized optimization…which greatly benefited each studio. SEO: The positioning in the search engines was vital to each studio, and the organization itself. We were dealing with hundreds of websites as a unit, and one website for local…both at the same time. The number of variables was complex, but the success was amazing and yet inexpensive for each studio owner. Web-Based Software: Primary Hub built and hosted software that would help the organization track certain elements of the business.

Rick would eventually sell Fitness Together Franchise organization as one of the great success stories in franchise history.

NOTE: With our current clients, we need to protect proprietary information so that they don’t become a target of rival companies trying to occupy the same space.

Primary Hub was hired in 2017 to rebuild a hijacked website that had been shut down when a web developer quit. The company couldn’t retrieve it. With no presence and the busy season looming, Primary Hub started the process of rebuilding a website that would be focused on driving leads. Within a few days, Primary Hub was able to get everything back up and operational. During the build, the marketing team set to task analyzing the Arizona pool industry for the various search terms and SEO (Search Engine Optimization) Marketing for the coming website presence. The goal was to drive people from Google through the site to a form where they could configure the pool of their dreams. The submissions of the design would become a lead for the company to followup and close.

Refreshing Results: Primary Hub installed a submission tracker to be sure none of the leads were lost in the mail for any reason. Within days the first lead came in for a quote on a new pool. From that date until June 26th approximately a 10 week period the leads generated off the quote form have totaled $3.5 Millions.

Primary Hub’s Stated Job: Resurrect a website and push it up in the search engines for some selected search phrases Primary Hub’s Actual Job: 1. Re-create the website and host it (move DNS, etc) and make it safe again. 2. Be sure that the number of leads coming from the form is enough to sustain the business. 3. Make this happen in a matter of days.

The highlights from this story are many and are still coming. They are for the most part confidential. We would love to make something like this happen for you. If you would like more info, or to be a part of a story like this, please contact us. 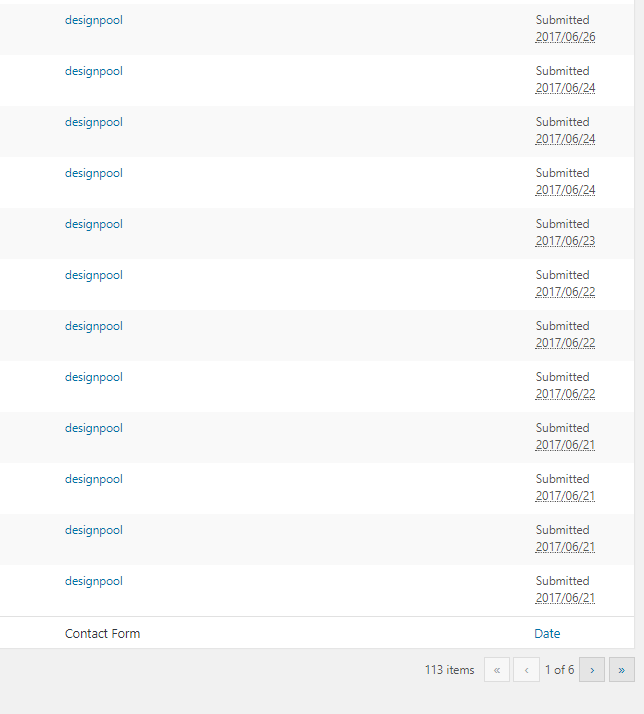 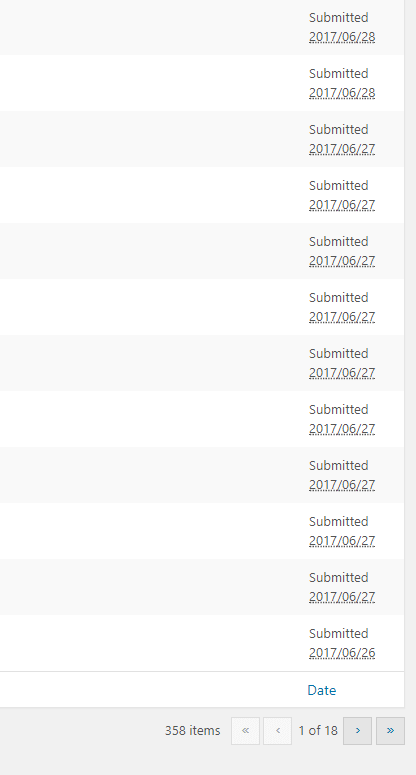 Primary Hub was hired in late 2016 to build a website that would have an east way to add new tours and trips for groups that are not necessarily homogeneous.  Most group travel is organized with the group already set. In this case, we would build the itinerary first and find the people who make up the group second. The concept has been so successful, that every group created has left full. Every spot is filled.

Primary Hub’s Stated Job: Build the website and provide email and newsletter service for communication Primary Hub’s Actual Job: 1. Build a website that is super easy to navigate and instantly understand. 2. Set auto-expiring content so that people don’t try to sign up for trips that are expired. 3. Provide a scenario where every trip is filled (AND THEY ALL ARE).

The highlights from this story are many and are still coming. They are for the most part confidential. We would love to make something like this happen for you. If you would like more info, or to be a part of a story like this, please contact us.